Glass with a world inside: Jewellery by Mio Toyoda

Glass Tradition in Japan is very old and the first glass in Japan is found among archaeological remains dating to the Yayoi period (3rd century B.C. to 3rd century A.D.). Over the centuries and up until the Edo period (1603-1867), glass of any kind was considered a luxury to be enjoyed by society's upper class. In addition to the European imports, much of Japanese early knowledge and technology in regard to glassmaking was derived from China writes Ilaria Ruggiero. 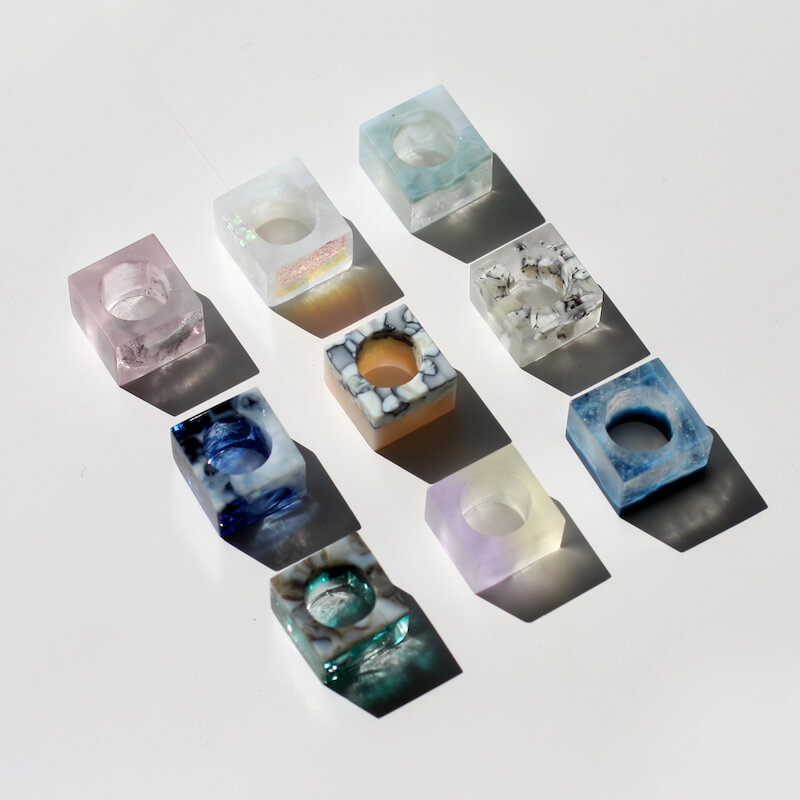 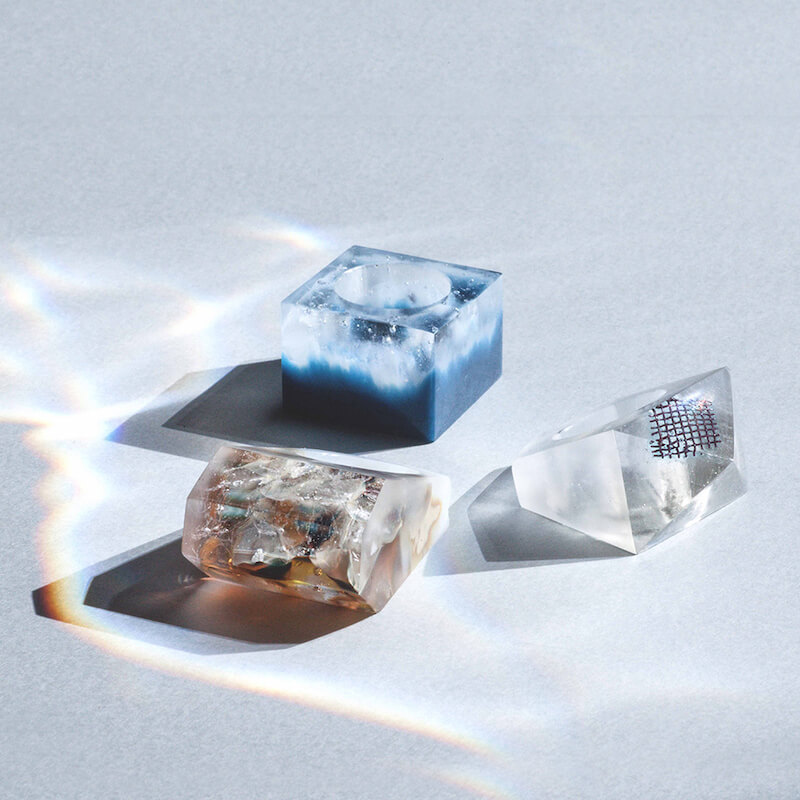 While the western influence was strong, the Japanese style in glass retained its identity and spirit. During the 19th century, glassmaking took on a distinctive regional identity. The Nagasaki region, known for its ornate and complex glass shapes, was highly respected for its glassblowing expertise. Satsuma kiriko, a technique in which the glassmaker cuts coloured glass for decorative effect, also began to flourish at this time in Kyushu.

Mio Toyoda uses another very ancient technique, known as pâte de verre, which allows the creation of three-dimensional objects without the use of a furnace.

It consists of the creation of a clay or wax model and moulding this with a refractory plaster that withstands high temperatures. This negative mould will hold the glass. When baked, the mould crumbles to reveal the previously created model. The piece is then deep cleaned, followed by the final installation. It is a technique requiring much time and patience.

Unlike other glass making methods, Pate de Verre has a translucency, which is the deliberate result of colours infused in the minute bubbles, which occur when the piece is fired.

This tiny piece of kiln cast glass becomes a wearable form of art after spending a considerable amount of time and effort. It sets off on a journey from a point of modelling and forming a positive in clay to make an open mould. 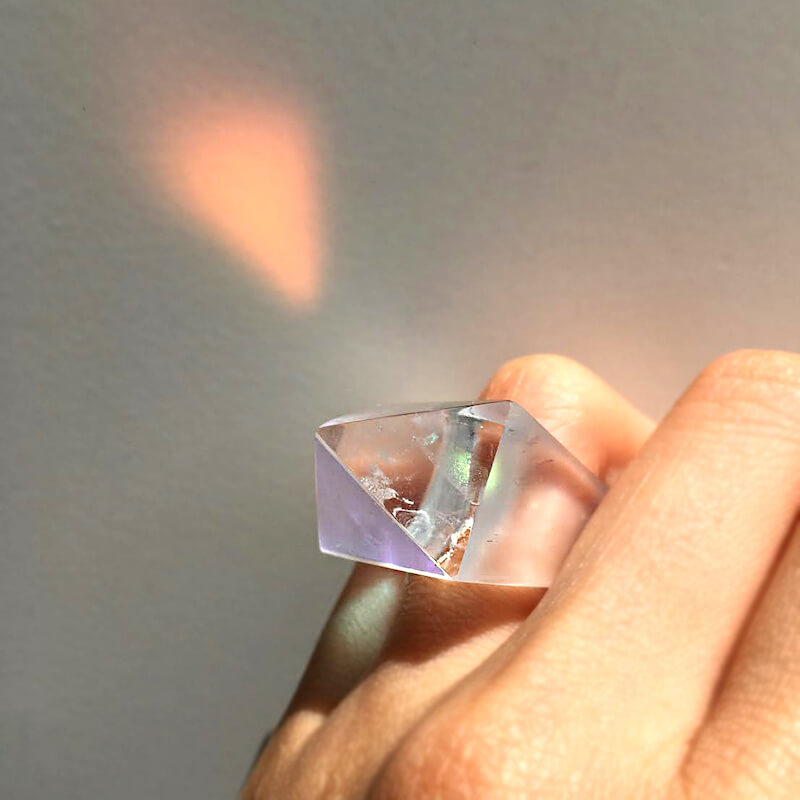 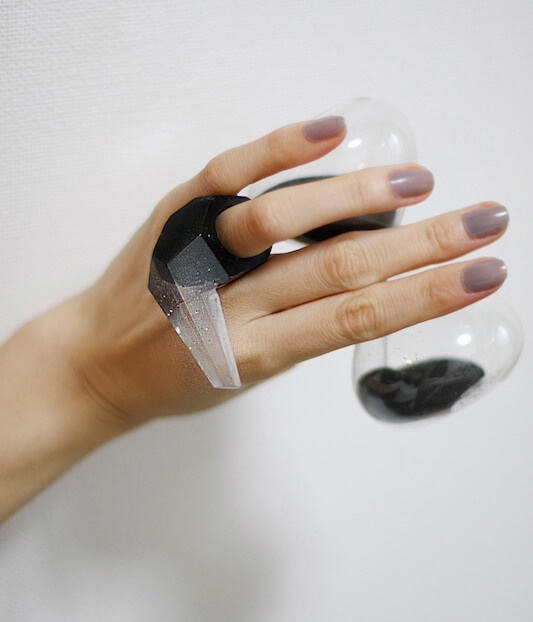 She borrows elements both from sculpturing and jewellery so that you can appreciate the mellowing glass's cosmic colourfulness right from your fingers.

Even if working with mould, the infinite way of combining materials and chemical elements allow her to create always something new and unseen.

The aspect of glass almost disappears, given the multiple languages she uses and the potentiality of this type of technique. 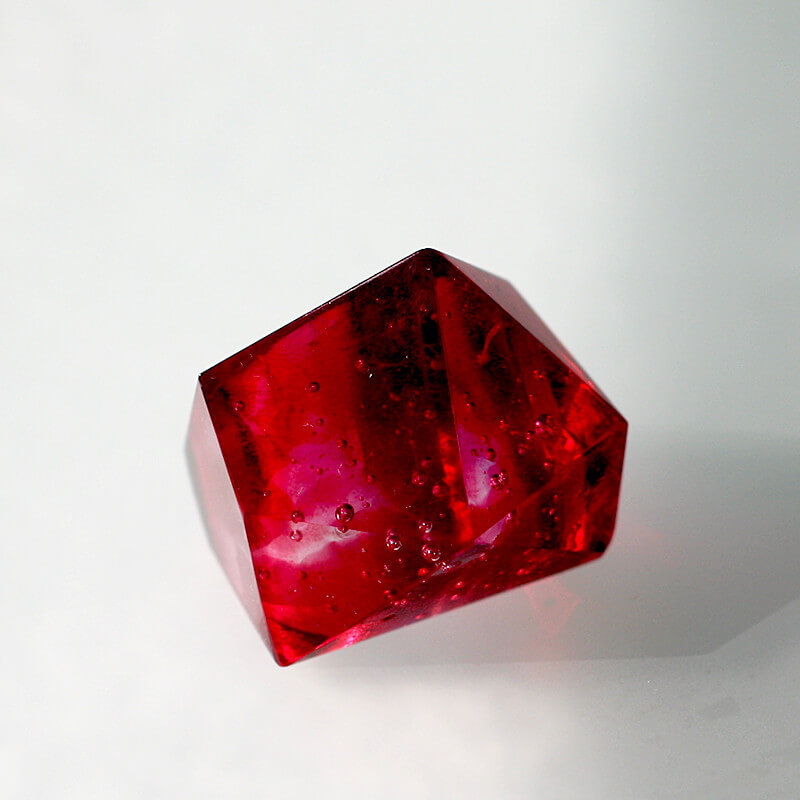 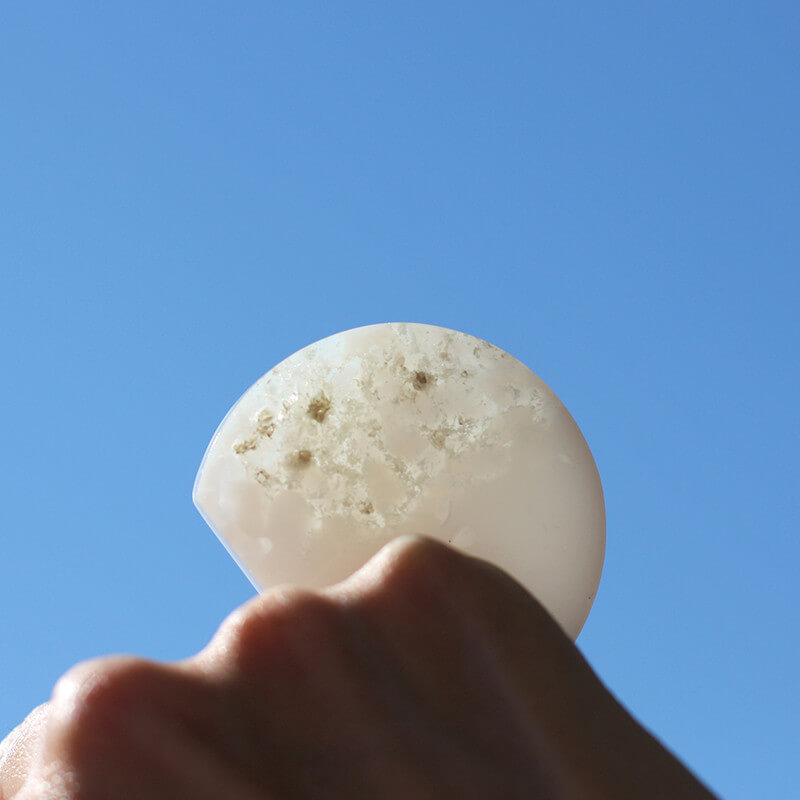 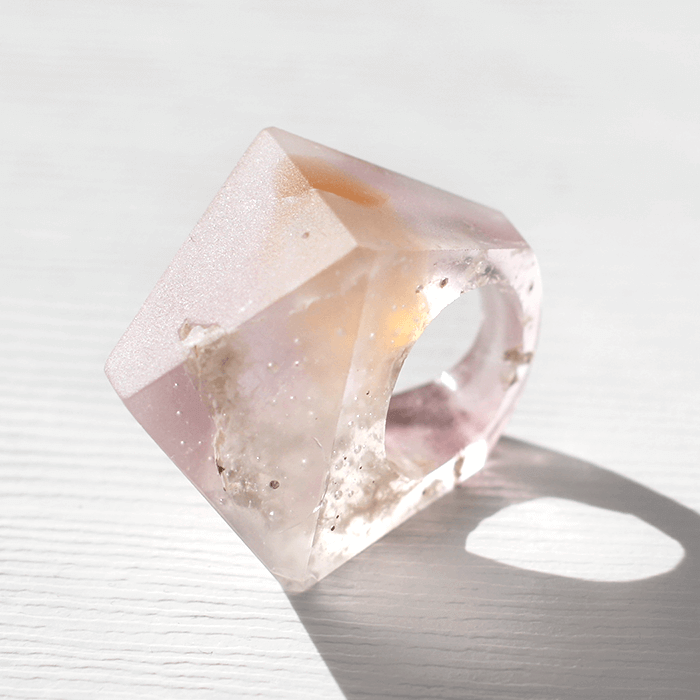 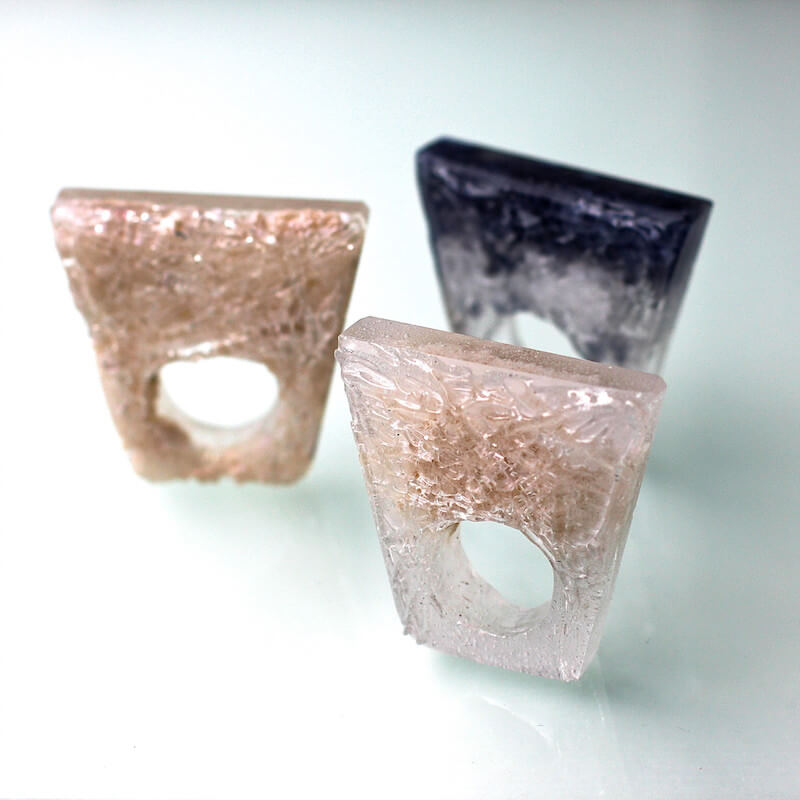 About the Contributing Writer 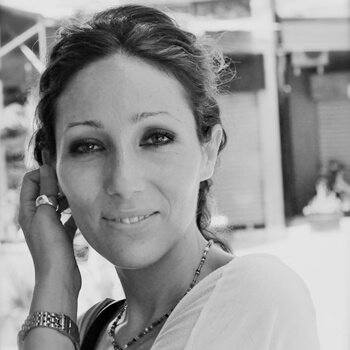 Ilaria Ruggiero is a cultural manager and curator working in the field of contemporary art. She is the founder of Adornment - Curating Contemporary Art Jewelry, a curatorial integrated project dedicated to contemporary art jewelry. It aims to develop the knowledge and consciousness of contemporary jewelry as artistic discipline and as ground search for technique, aesthetics, and philosophy.