It's always useful to know you are not alone in the industry and knowing where to go for specialist support can be a lifeline. We've complied a list of the industry's trade focused organisations, member associations and bodies as a quick reference... 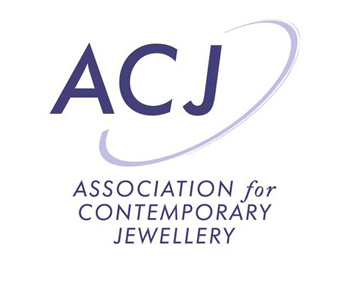 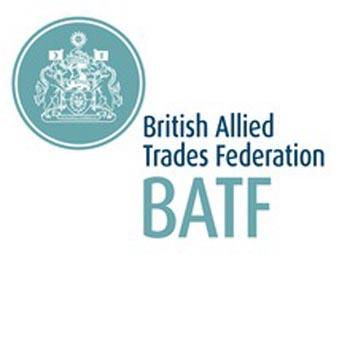 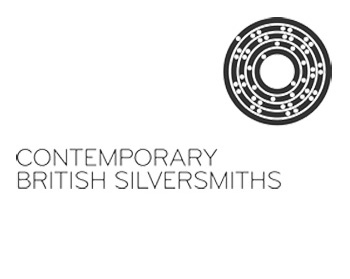 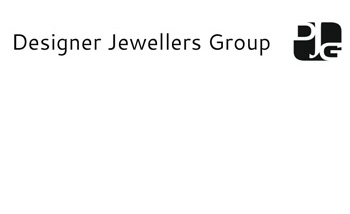 Designer Jewellers Group
The Designers Jewellers Group was founded in 1975 as a co- operative which promotes the work of its members.
designerjewellersgroup.co.uk 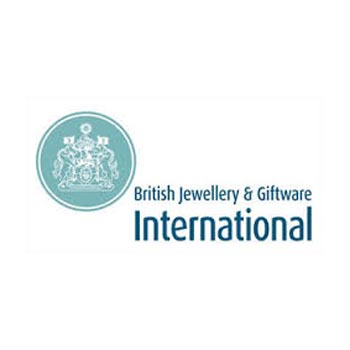 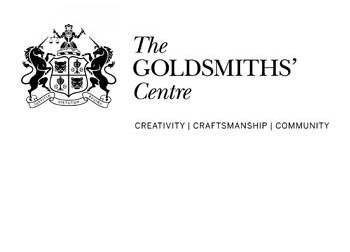 The Goldsmiths Centre
The Goldsmiths’ Centre is the leading charity in for the professional training of goldsmiths.
goldsmiths-centre.org 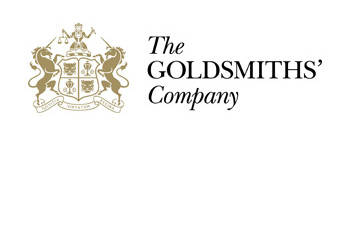 The Goldsmiths’ Company
The Worshipful Company of Goldsmiths, more commonly known as the Goldsmiths' Company, is one of the Twelve Great Livery Companies of the City of London and received its first royal charter in 1327. Founded to regulate the craft or trade of the goldsmith, it has been responsible since 1300 for testing the quality of gold, silver, from 1975, platinum, and from 2010, Palladium.
thegoldsmiths.co.uk 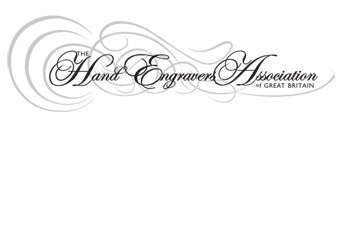 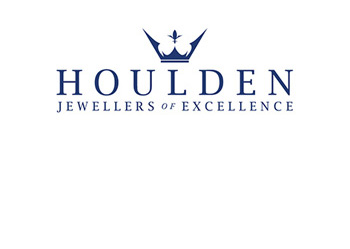 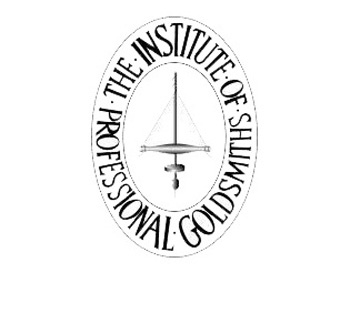 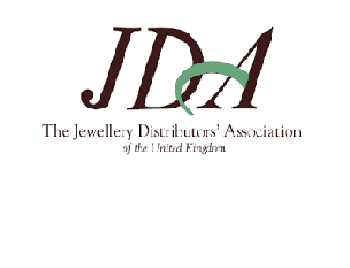 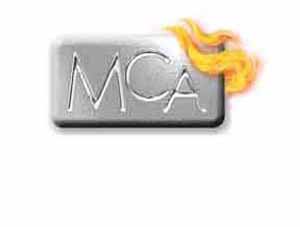 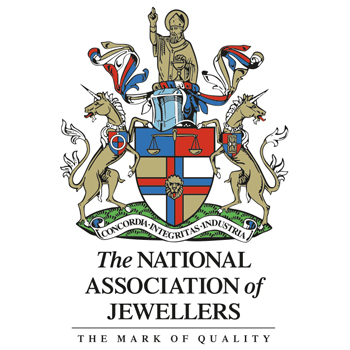 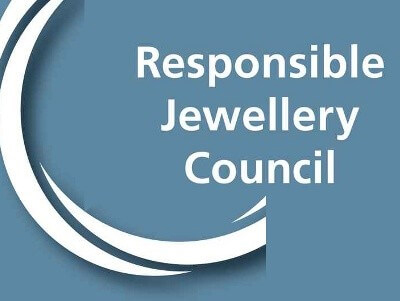 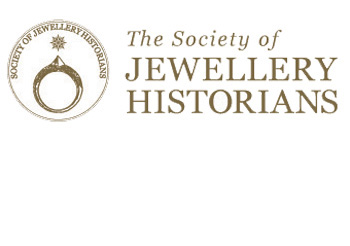 The Society of Jewellery Historians
The Society of Jewellery Historians was formed in 1977 with the aim of stimulating the growing international interest in jewellery of all ages and cultures by publishing new research and by bringing together those seriously interested in the subject, whether in a professional or private capacity. The membership includes archaeologists, museum specialists, collectors, art historians, dealers, gemmologists, practising jewellers and designers, scientists and restorers, all united by their enthusiasm for the subject.
societyofjewelleryhistorians.ac.uk

If you would like to have your organisation listed here, please email us.