Wendy Ramshaw FCSD FRSA OBE RDI CBE is a distinguished jewellery designer, architectural designer, designer, educator and artist. She can be credited with leading and contributing to the ‘New Wave’ of jewellery modernism throughout the 1970s and 1980s and is renowned for her diverse use of materials. She is married to David Watkins, jeweller. She answers the Benchpeg Q&A.

WR: Wendy Ramshaw, I am an artist. 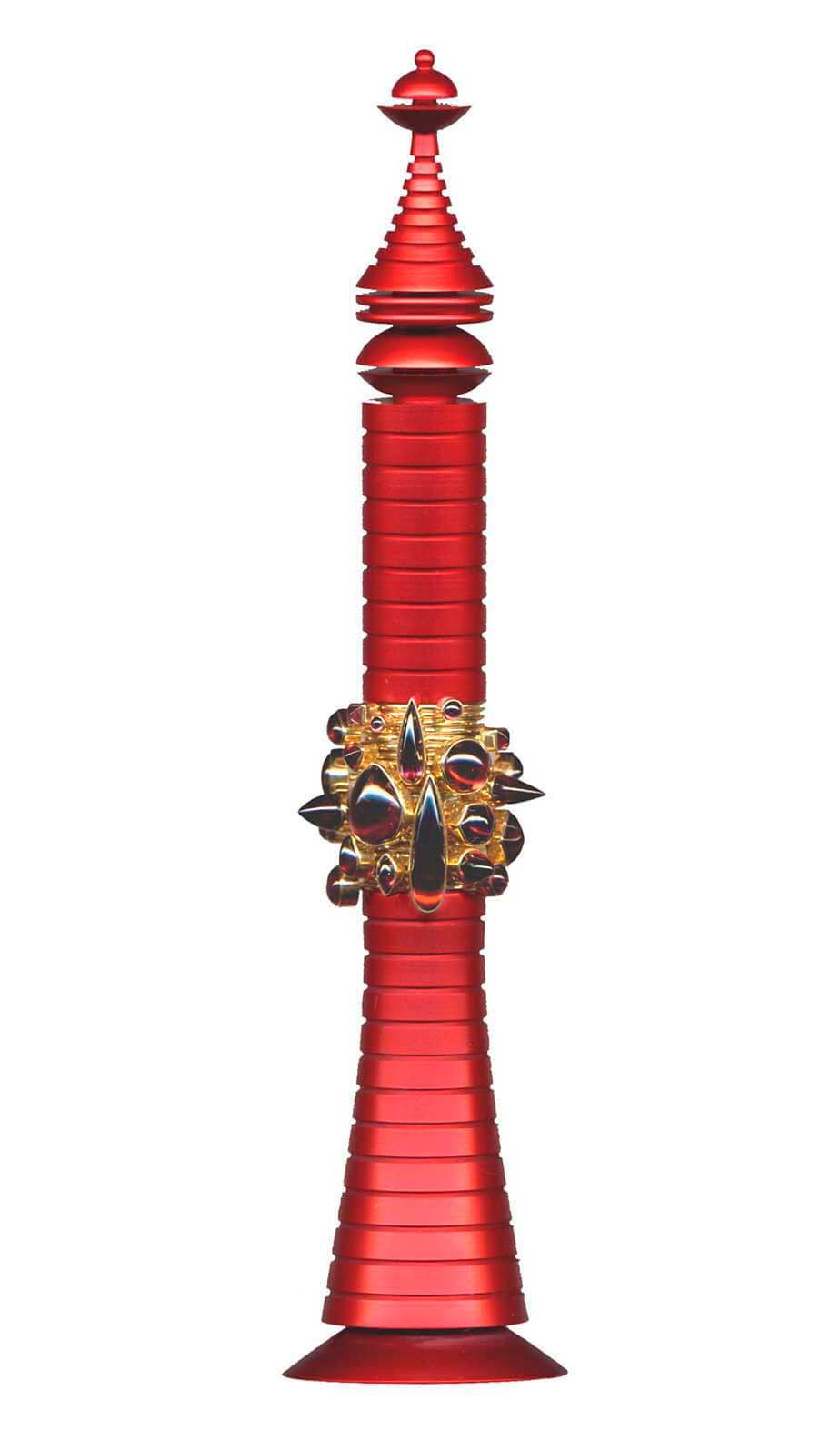 WR: By accident. I was working in the Etching department of Reading University during my studies there [1961]. While printing from the copper and brass plates on to paper I thought that the plates were more interesting than the printed images and I began to make a series of small plates and thought that they looked like pieces of jewellery. I drilled small holes in them so that they could become pendants or hair ornaments for myself, then people started asking me if they might have one. I purchased a hammer, a drill, Black and Decker polishing equipment a couple of files and began to make more of these objects in my free time. This was the beginning of making jewellery. Slowly the pieces became better made, more complex and eventually the technique of drilling and joining with links was abandoned in favour of  soldered together parts. The staff at Crafts Centre of Great Britain, Hay Hill, London, kindly encouraged me to try silver. I cut up a damaged silver tray my mother had given me and so began to work in this new material. Along with my husband, David Watkins, I also made fashion jewellery in screen printed Perspex (Optik Art, 1964) and paper (Something Special, 1967)

In 1970 I took up a post offered to me at the Central School of Art and Design as a supernumerary member of staff. This meant that I didn't have to teach and of course I wasn't paid but I was able to make use of the machinery and facilities down there and it was regarded as a kind of post-graduate study. So I spent the following year partly down at the Central School and partly in my own studio working on a series of pieces, they would become part of my first one man show which opened in the Pace Gallery later that year.

WR: I am best known for my ring sets but I have also worked in glass, textiles, paper and ceramic. And I have designed gates and other large scale installations.

WR: Everything always begins with making a drawing.

WR: One of my simple Geometric ring sets. I have made them throughout my career since 1967. It remains an ideal expression of my concept with good proportion. 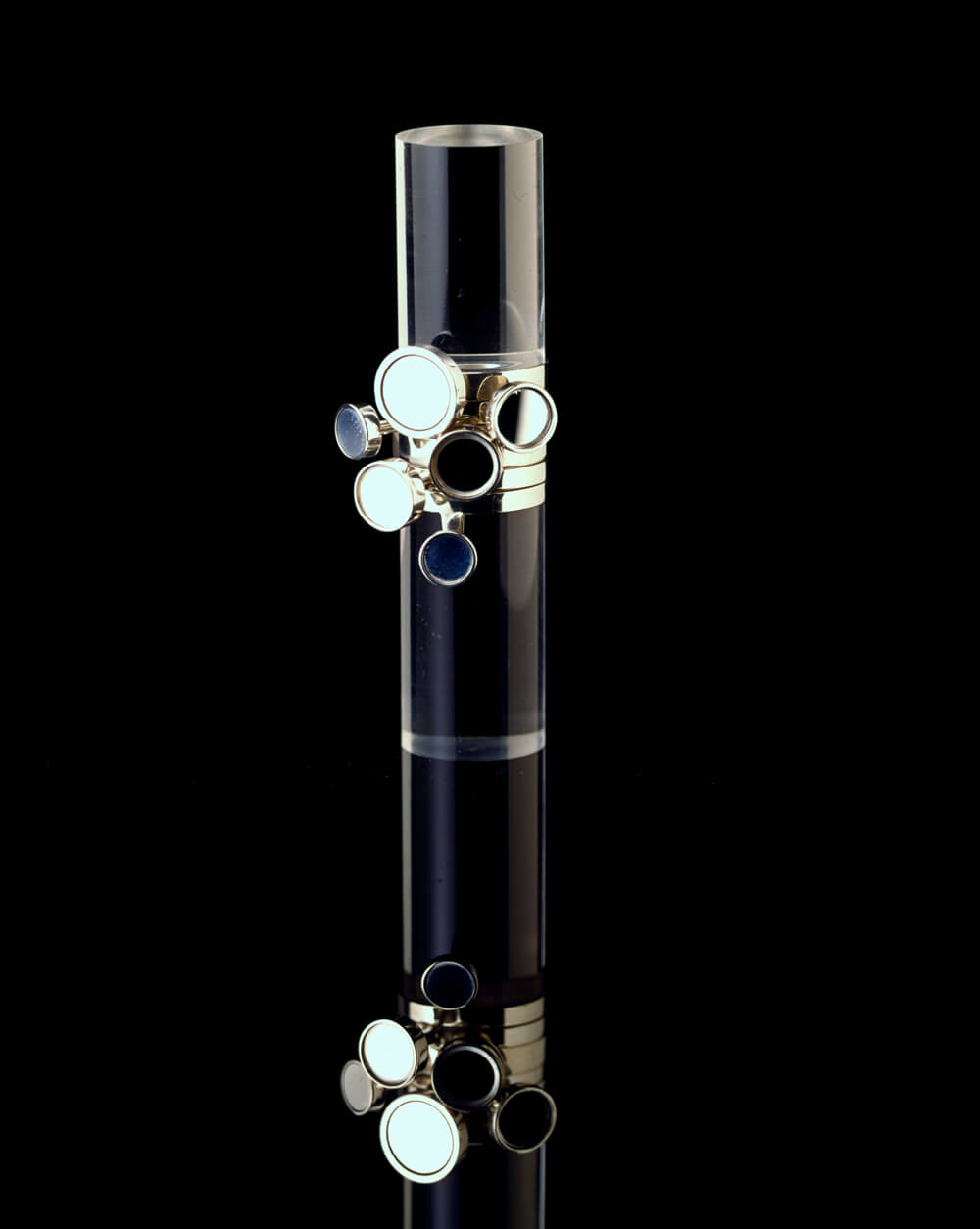 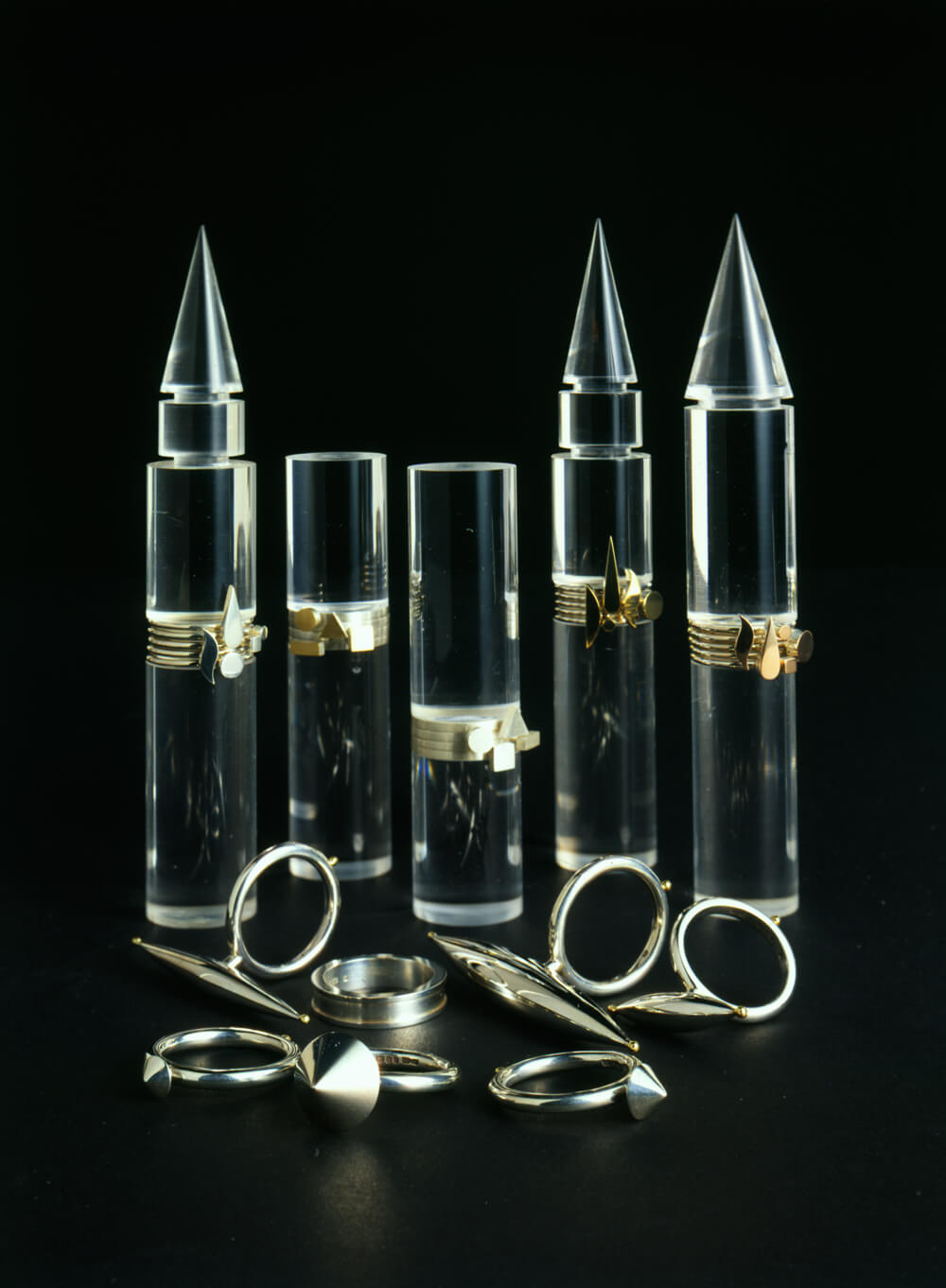 If you could only be remembered for one piece of your work, what would it be? 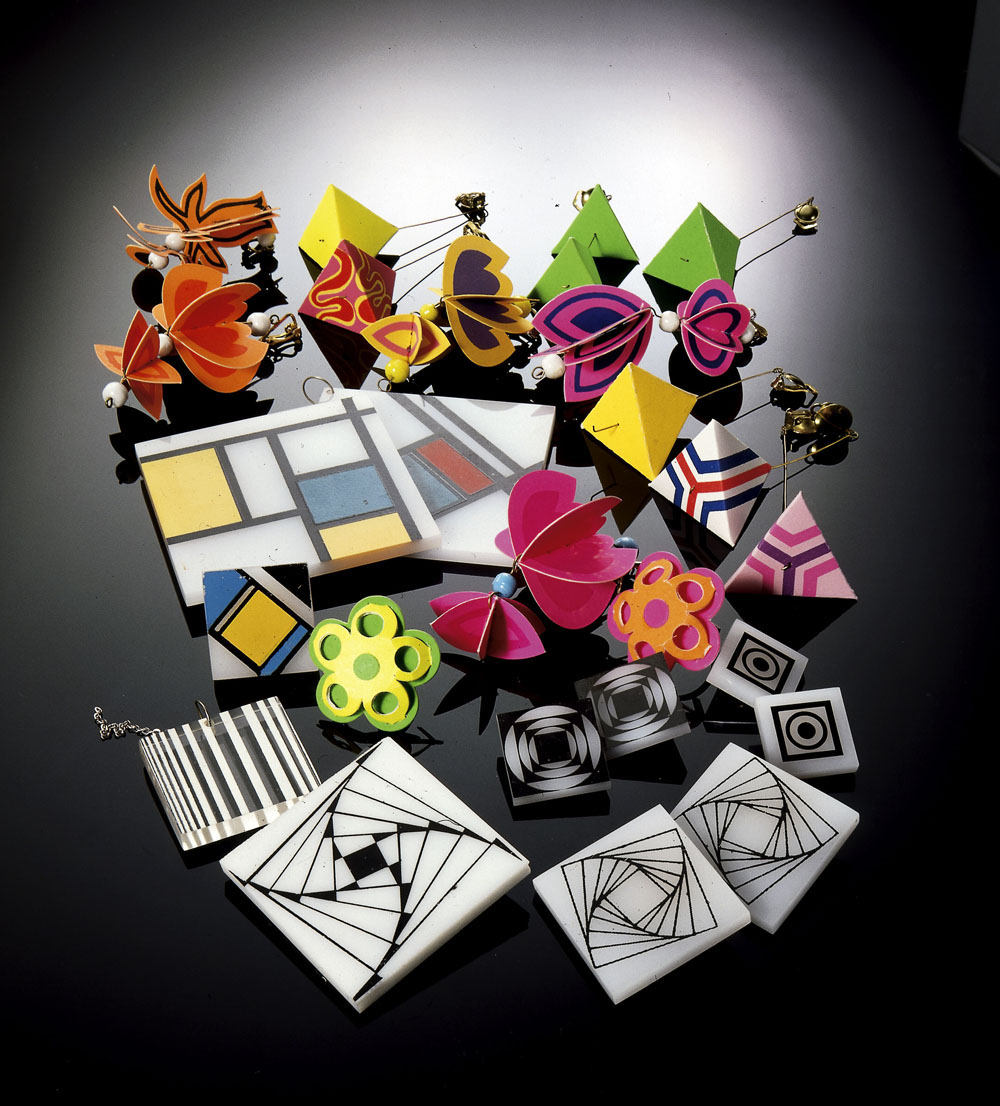 WR: A pair of ‘Something Special’ DIY paper pyramid earrings from 1967.

What would be your advice to someone starting out in the industry?
WR: It’s very hard work.

Wendy’s career has been chronicled through a series of catalogues and books. Follow this link to the back catalogue and receive a 20% discount until the 15 April 2017 using discount code: BENCHPEG. Free UK shipping will be included on everything except Picasso’s Ladies.

More information on Wendy Ramshaw can be founde here www.ramshaw-watkins.com