The International Fashion Showcase (IFS) nurtures and presents work from the best up-and-coming fashion talent from around the world. The biennial fashion presentation is a partnership between the British Council, British Fashion Council, London College of Fashion, UAL and Somerset House. 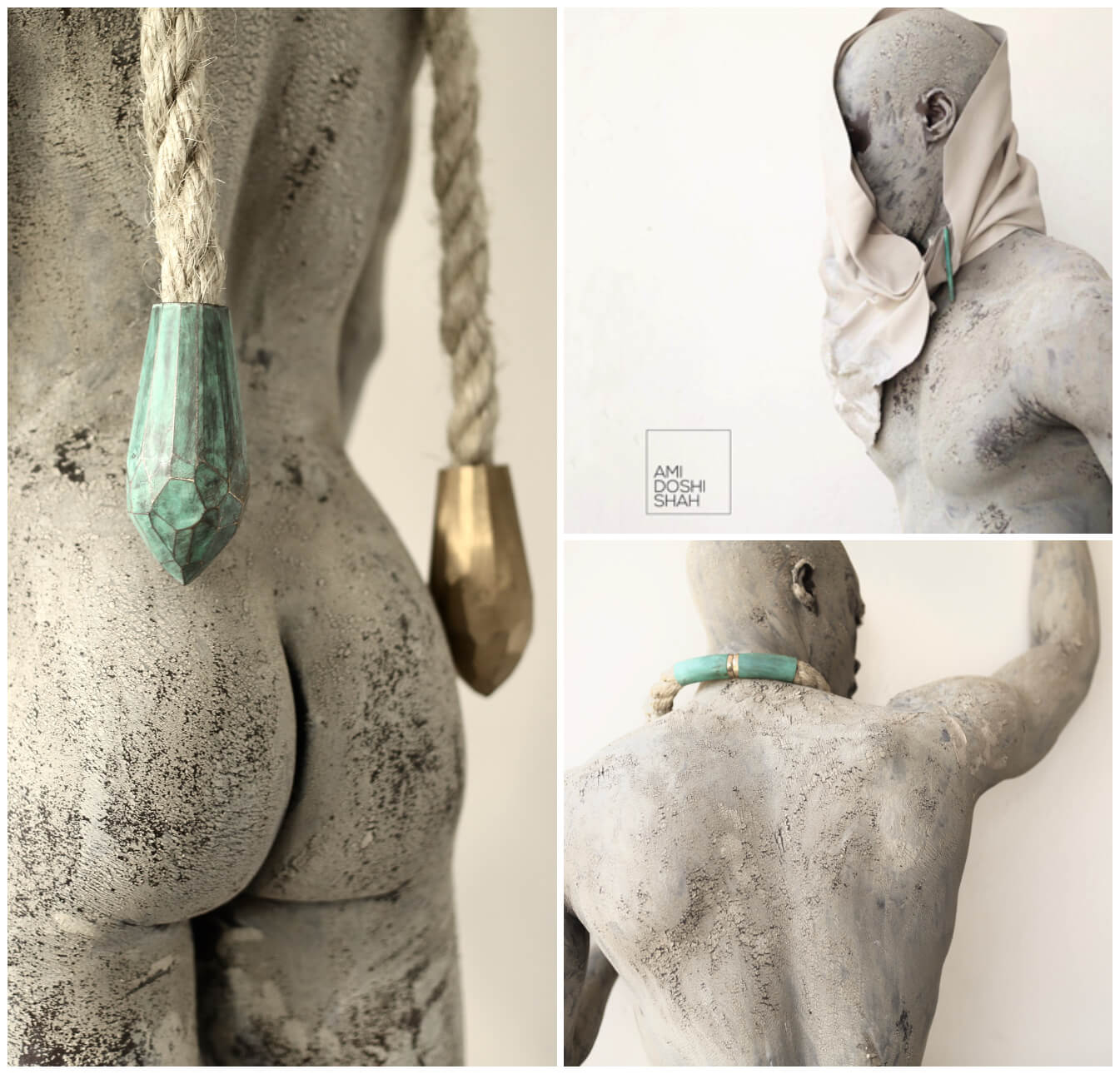 For London Fashion Week this February, the showcase has a new format. For the first time, 16 selected designers from across the globe will showcase a series of compelling installations to represent their respective country. The designers will explore politics, sustainability, identity and heritage and show their latest designs in immersive environments.

Some highlights of the exhibition include:

“As vast, daunting and digitally-driven as the fashion industry can be, the most vital, exciting ideas often originate from self-expression and personal relationships. This year, by inviting the 16 emerging designers to London for a summer residency, the International Fashion Showcase took the principle of fostering personal exchange and interaction to the next level. The results of the experience were unexpectedly electric for all involved. Put simply, the knowledge, eye-opening conversations and creative energy sparked in all directions across the group.”

​The free exhibition is a key part of London Fashion Week, giving both the public and industry professionals the opportunity to discover emerging fashion from five continents: Africa, North and South America, Asia and Europe and to celebrate its global relevance. The collections presented offer a balanced mix of womenswear and menswear exploring topical but universally shared issues and present new ideas and solutions that are shaping fashion globally

In another first, these designers will be supported through a bespoke online programme, developed by London College of Fashion, UAL, which will cover all aspects of business development from branding to sales and production to sustainability. They also travelled to London in August 2018 to attend a two-week talent development programme. This tailored cultural residency and business skills training will give the emerging designers the professional support that is often difficult to access, provided by some of the UK’s leading fashion and creative experts.

The designers spent one week immersed in the creative community of Somerset House Studios where they were supported by a range of studio artists whose skills and expertise range from ethical fashion and sustainability to tech. Another week was spent with experts from London College of Fashion, UAL reviewing their business and brand development goals. During both residencies, the designers explored, tested and developed a series of collaborations and creative projects that formed part of their installations, and were given important insights into all aspects of business from branding and communications to sales.

In recognition of the participants' creativity and innovation, an award will be presented to one designer during London Fashion Week February 2019. The winner will be decided by a panel of cultural and commercial fashion experts chaired by Sarah Mower MBE, BFC Ambassador for Emerging Talent and Chief Critic Vogue.com.

Being part of IFS can be the springboard to international recognition. Eight designers who have previously shown at IFS have been nominated for the LVMH prize, 32 nominated for the Woolmark prize and four have won Hyères awards, these include Bodice and the-sirius. 15 have shown on schedule at LFW such as Per Götesson, Rejina Pyo and Xiao Li, five were awarded NEWGEN sponsorship and five have participated in LONDON show ROOMS in Paris. 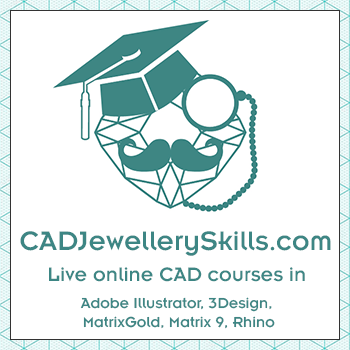 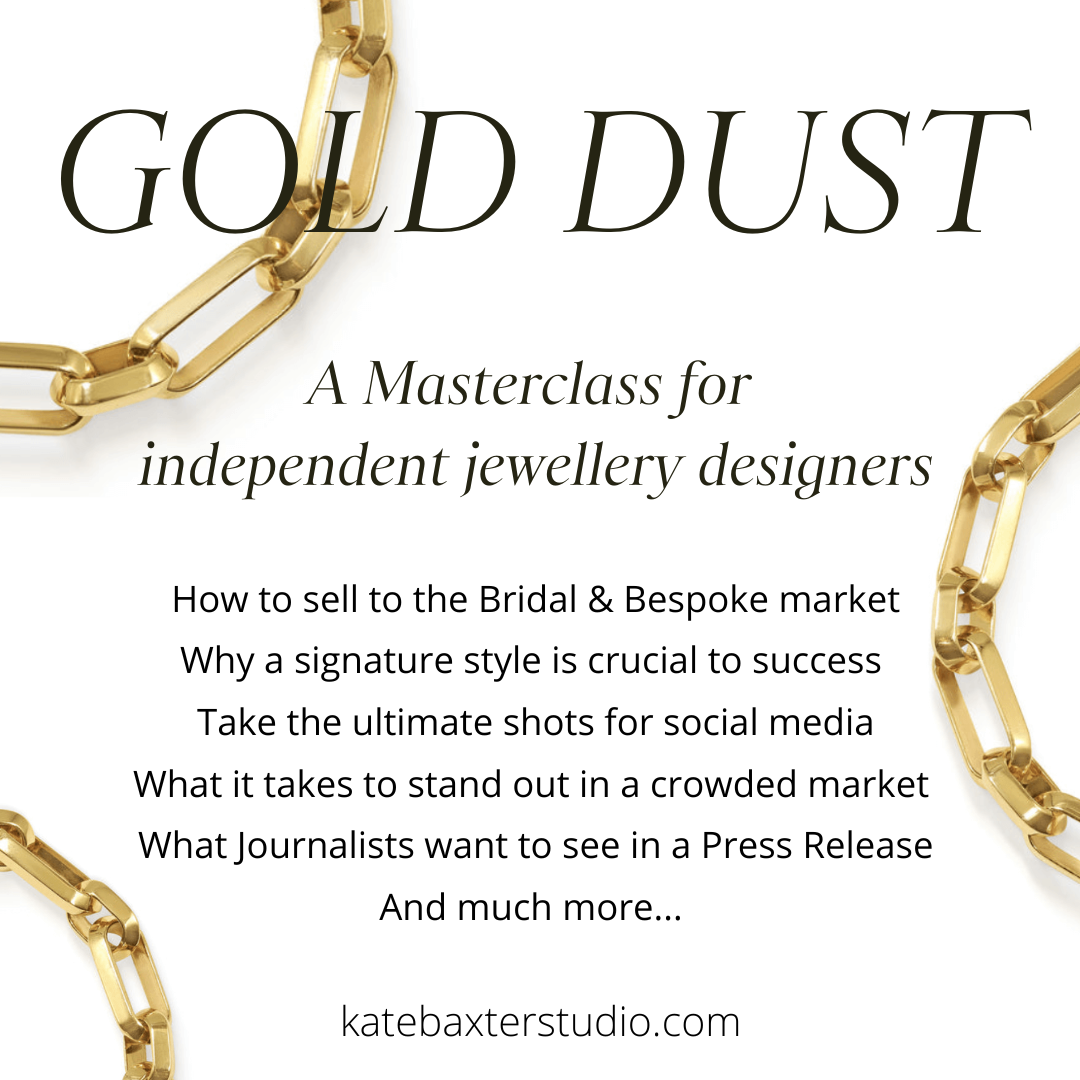