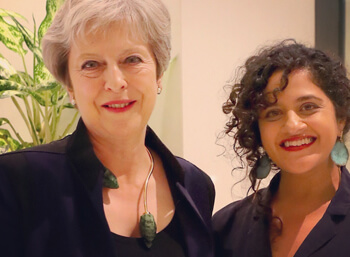 Kenyan: British Prime Minister Theresa May was in Kenya in August and while on a State House dinner event, she was... 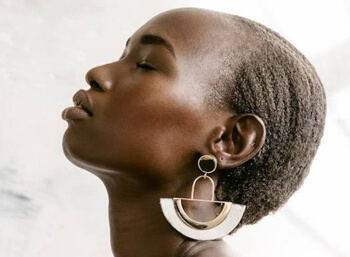 The five young African designers you need to know

Financial Times: From Cairo to Soweto, they’re changing the face of global fashion. 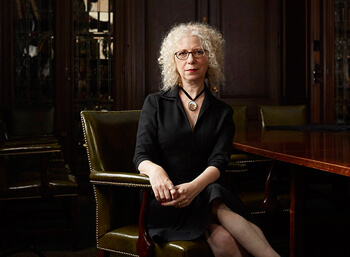 Financial Times: The collector discusses her fascination for adornments made from dead people’s locks. 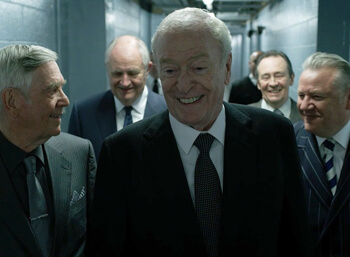 The Telegraph: As trailers go, the clip promoting the comedy King of Thieves is suitably packed with gags about an aging... 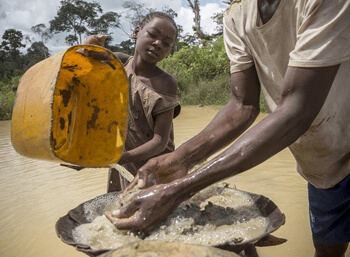 What Does It Take To Be A Responsible Jeweller?

Human Rights Watch: This week, hundreds of jewellers from around the world attended International Jewellery London. Last year, it drew about 9,000 industry representatives from... 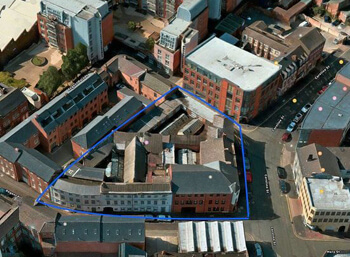 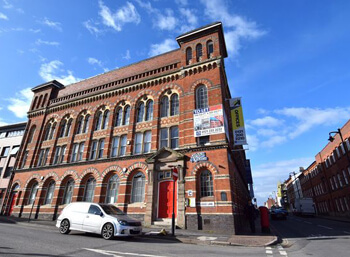 Birmingham Post: Series of events will start this weekend as part of £2m mission to document the history of Birmingham's famous manufacturing district. 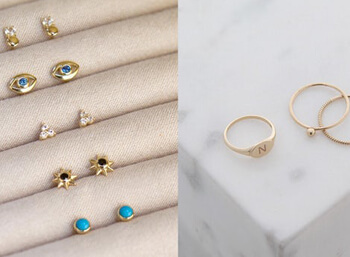 Mejuri Wants to Upend Fine Jewellery With a Drop Model

BOF: The direct-to-consumer jeweller has raised $5 million in funding in a bid to revolutionise the industry through a drop model. 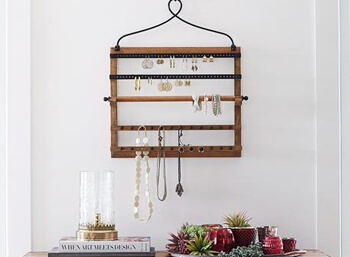 How to organize your favourite jewellery

IOL: When it comes to storing jewellery , there is no shortage of organizing options. In fact, the choices can feel overwhelming, however, the best choice is usually determined simply by the of space available.