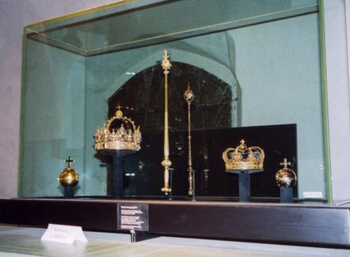 BBC: Police in Sweden have launched a manhunt after thieves swiped some of the country's crown jewels from a cathedral and escaped by speedboat. 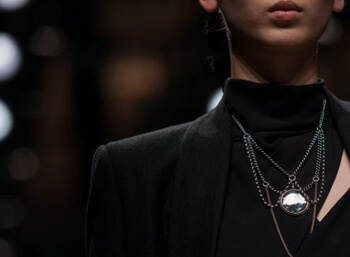 Jewellery thefts that shocked the world

BBC: We take a look at some of the world's other audacious jewellery thefts.

Daily Mail: An astonishing stash of 2,800-year-old gold jewellery has been unearthed by archaeologists in Kazakhstan. 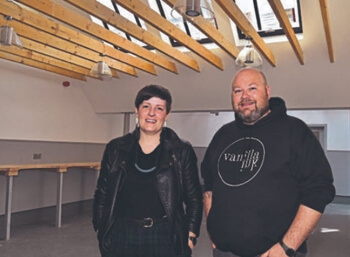 Press and Journal: The Meal House in Banff, known locally as the Auld Smiddy, has been transformed into a spacious and light workshop with many windows... 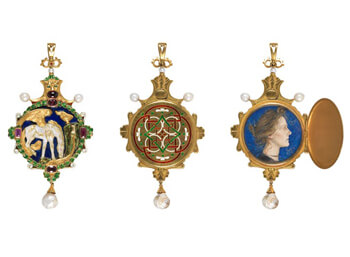 Apollo: Drawing together 70 examples of jewellery and metalwork created from the Fitzwilliam’s collection, this exhibition explores the exuberant period of design from the mid 19th century to the start of the Second World War. 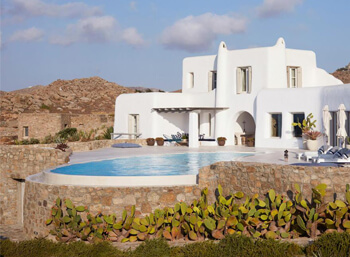 Inside The Mykonos Home Of Jewellery Designer Diane Kordas

In My Jewellery Box: Akanksha Arora, CEO of Tribe Amrapali

The Telegraph: Akanksha Arora is the CEO of Tribe Amrapali, the costume-jewellery division of Indian jewellery brand Amrapali, which celebrates its 40th anniversary this year.

Metro: The story of two Victorian lesbians who were aunt and niece has been unearthed thanks to an exhibition of their jewellery. 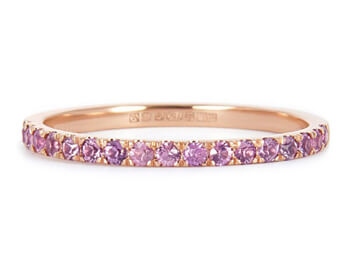 The ethical jewellery brands you need to invest in ASAP

Marie Claire: You can’t ignore the huge conversation around ethical fashion (no, it’s not ‘just having a moment’), and the same goes for ethical jewellery.