Here is a round up of last week's international jewellery news... 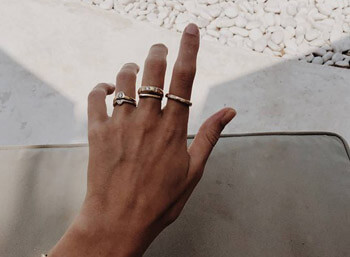 The Ethical Jewellery Labels To Put On Your Radar

Marie Claire: While ethical fashion and jewellery were once pegged as 'having a moment', the reality is that now more so than ever consumers are becoming increasingly aware of where their pieces are coming from. 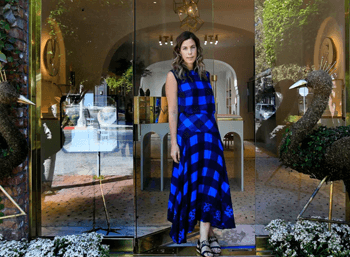 The jewellery you've been buying in lockdown

AFR: Los Angeles designer Irene Neuwirth has garnered a loyal following with her whimsical designs and COVID-19 has proven no barrier to sales. 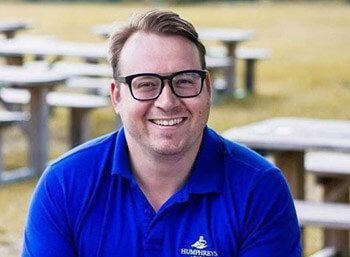 Evening Standard: Bradley Humphreys, 27, a father of one, was thrown into the air and broke his hand in the collision in Barnes. 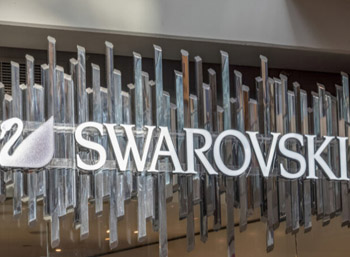 Retail Gazette: Swarovski is set to cut a total of 1600 jobs at its headquarters as part of a major restructuring programme.

The Fall 2020 Couture Season Was Defined by Surrealism, Spirits, and Circus Mirror Distortions

Vogue: It’s difficult to imagine that the USPS could have anything in common with the haute couture, but both institutions seem to be unstoppable—despite frequent predictions of their disappearance.

NZ Herald: A treasure hunt is about to launch in the United States after a jeweller buried $1.49 million worth of jewellery, rare coins and other treasurers in a variety of locations in the wild. 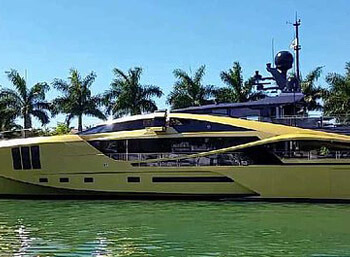 Daily Mail: …and art worth £14m in court war sparked by couple's daughter who accused him of smuggling statues out of her London home in suitcases.

FT: High jewellery maisons are turning to augmented reality — and China — to market their latest collections. 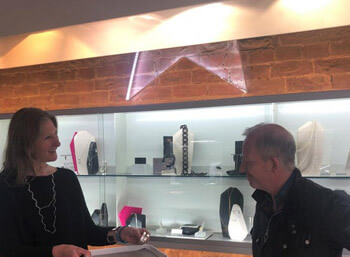 Market Screener: LVMH, the world's biggest luxury goods group, said sales momentum picked up in June and had especially improved in China, after store closures sparked by the COVID-19 pandemic tore a hole into the Louis Vuitton owner's second-quarter sales. 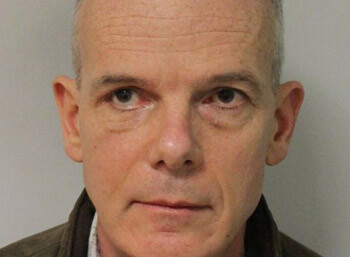 BBC: The last suspect in the Hatton Garden heist is being asked to pay back nearly £6m, a court has heard.

Daily Mail: Hatton Garden ringleader 'Basil the Ghost' must pay back £6million still missing from the £13.6million jewel heist, a court has been told. 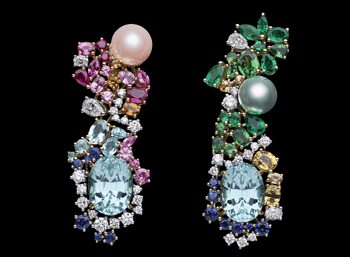 Vogue: Victoire de Castellane, artistic director of Dior jewellery, could be suspected of seeing the world through rose-tinted glasses. 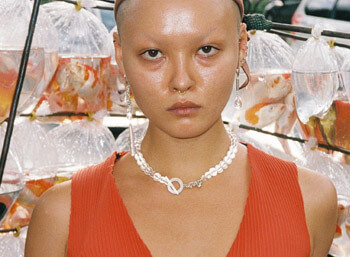 ID: Stephanie Le's designs are about the idea of making peace with growing up as a minority. 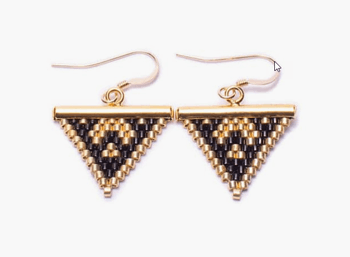 Hello: Saturday 1 Aug is Black Pound Day – here’s how to get involved. 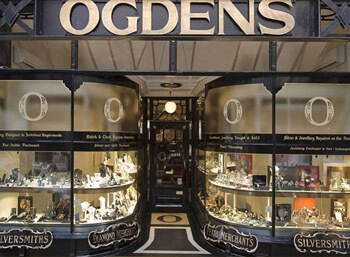 Why Harrogate is the chic capital of the north

Tatler: As the possibility that York will resume its role as a centre for political power is entertained, Tatler eyes up what is undeniably North Yorkshire’s most stylish quarter, Harrogate – where peers are reportedly already sizing up its Edwardian villas.