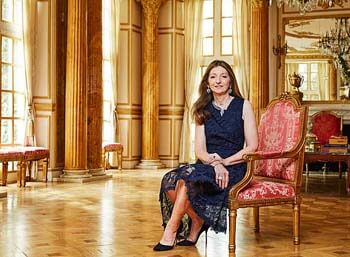 Fairytale that thrust me into the fabulous world of Fabergé!

Daily Mail: Sarah started life in a modest semi, now she rubs shoulders with billionaires after discovering she was a scion of the world’s most famous jewellery family.
dailymail.co.uk

‘I want to see it, I want to touch it’: the new alchemist at Louis Vuitton

The FT: In her first interview since taking over jewellery at the luxury house, Francesca Amfitheatrof talks about the...
ft.com 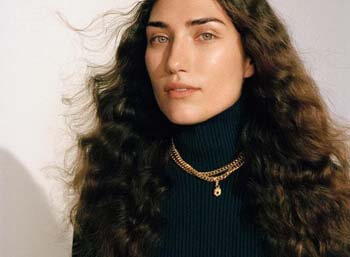 The shifting shapes of Scandi jewellery

Vogue: Geometric lines are out, soft, organic shapes are in – according to the Copenhagen crowd. Vogue meets three Danish brands setting the latest trends in jewellery.
vogue.com.au 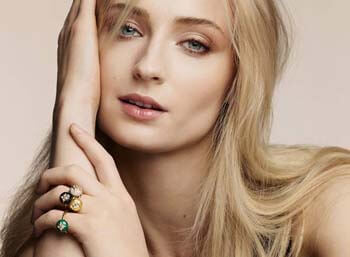 Vogue: Less than a week ago Sophie Turner graced the front row at Louis Vuitton’s Cruise 2020 show. Now, the Game of...
vogue.co.uk 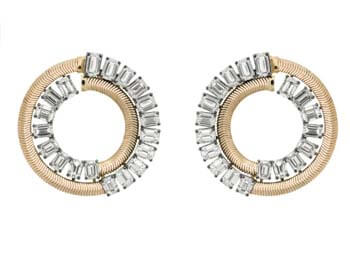 The Telegraph: When Nikos Koulis unveiled his sumptuous new collection in Athens, the raw, industrial space in which...
telegraph.co.uk 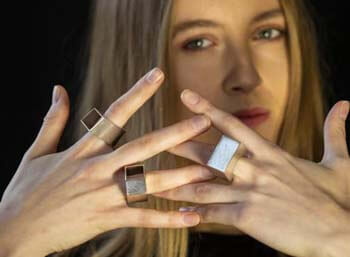 Herald Scotland: When silver first arrived in Scotland, it came in the form of coins in the hands of the Roman army and was used as bribes to “divide and conquer” local tribes.
heraldscotland.com 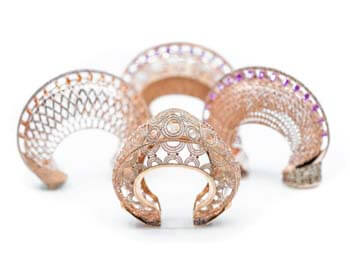 The Telegraph: In its second year, Gem Genève didn’t set out to differ from its original intention – to hold a niche event for...
telegraph.co.uk 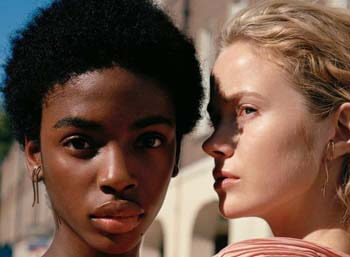 Style notes: the jewellery the fashion team is loving this week 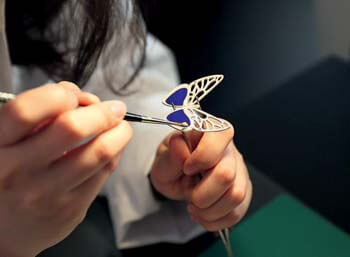 Barrons: With its L’Ecole educational venture, Van Cleef & Arpels goes beyond the role of jeweler to educate and instill...
barrons.com 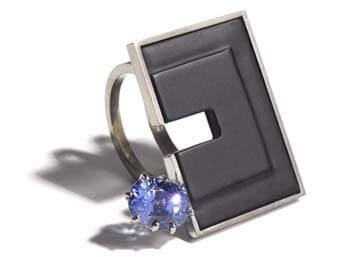 Forbes: This week, those who trade, design, collect and admire gems and jewelry are either in Geneva, Switzerland...
forbes.com 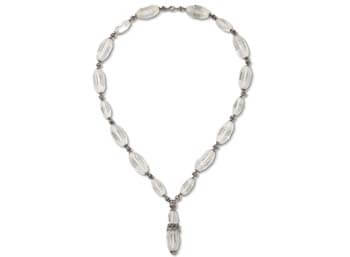 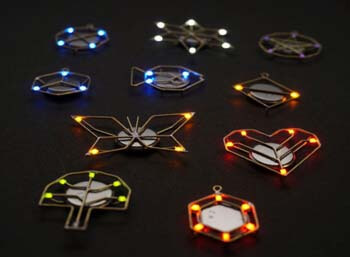 Hackaday: Wearable electronics can be both fun and fashionable. However, there are certain challenges involved in neatly integrating electronic components in a way that is both...
hackaday.com 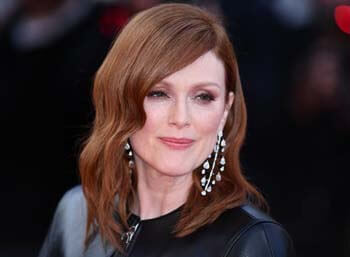 The Best Jewelry At The Cannes Film Festival 2019

Forbes: The annual Cannes Film Festival's opening night sparkled with the kind of jewelry that bespeaks the glamour of the event on the French Riveria...
forbes.com 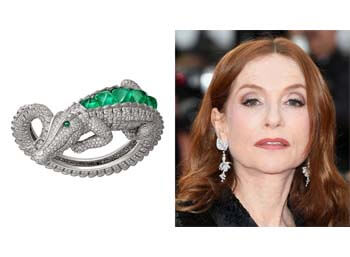 Hollywood Reporter: And here are some predictions as to the pricey baubles that Penelope Cruz, Margot Robbie and other...
hollywoodreporter.com

Daily Business Group: Some of the most exciting jewellery makers in Britain have given a sneak look of their work ahead of the annual Elements festival in Edinburgh.
dailybusinessgroup.co.uk