BBC: Danish jewellery maker Pandora is to cut almost 400 jobs, after warning that full-year sales will be lower than expected. 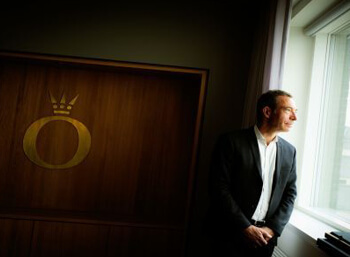 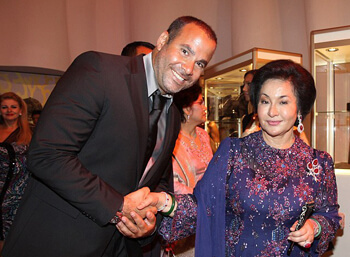 Knightsbridge jeweller sues wife of Malaysia's former prime minister for return of £11.5million in diamonds he claims were delivered to her but never paid for

Daily Mail: Malaysia's former first lady is being sued over an alleged £11.5million unpaid jewellery bill by a Knightsbridge... 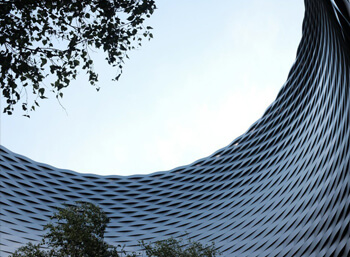 SCMP: Biggest story from March’s Swiss industry show – long before Swatch quit – was what future it may have after 50 per cent drop in trade companies taking part.

6 Jewellery Trends To Invest In For 2018

Elle: Just like everything else in the fashion realm, jewellery trends come and go.

Press and Journal: An Orkney jeweller has been commissioned to recreate a, 1,400-year-old Pictish necklace which is kept in the National Museum of Scotland in Edinburgh.

Vogue: When Lilian von Trapp inherited her mother’s jewellery collection, she was inspired to launch her own ethical label using recycled gold.

Ring the changes: is it time to embrace jewellery for men?

The Telegraph: Who, or what, is a Love Island? It’s a question that hung in the air in many offices this summer... 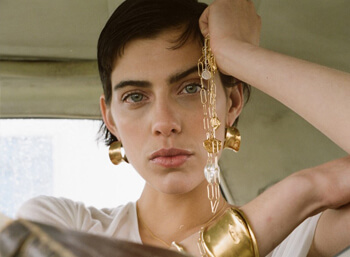 Another: Rosh Mahtani, founder of Alighieri, tells AnOther how the passages of Dante’s The Divine Comedy translate into her jewellery brand.

Vogue: As Copenhagen Fashion Week fast approaches, Vogue speaks to the founders of The Jewellery Room, the city's jewellery talent touts, to find out how the scene has changed and what's coming next.

Whatever your budget, statement jewellery can transform your wardrobe

The Telegraph: I am a great believer in wearing a piece of colourful and fun jewellery, particularly in the summer.