Daily Mail: Annie Haak is a 61-year-old jewellery designer and founder of Annie Haak Designs. She lives in Hampshire with her husband, Johnnie, 62. They have three grown-up children. 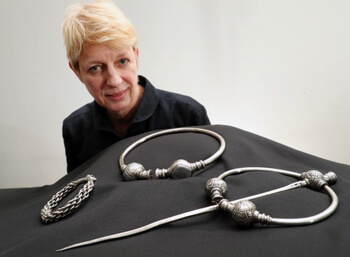 The Edinburgh Reporter: National Museums Scotland (NMS) and The Glenmorangie Company have commissioned a major new piece of contemporary silverwork for display in the museum. 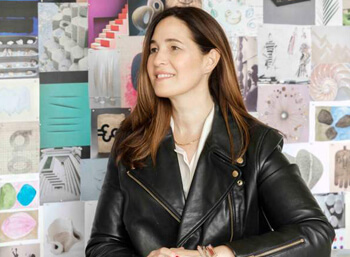 The rock star: Monica Vinader is the £100 million brand that's redefined the way we buy jewellery

Evening Standard: Vinader's vision — to bring affordable, beautifully made, fine jewellery to all walks of women — is not just a success story; it’s a relative gold mine. 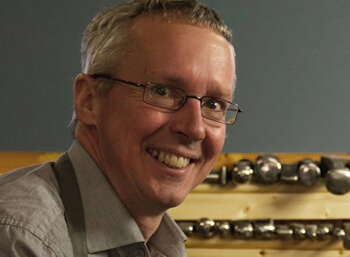 Seamus Gill is forging ahead with a unique twist on silver

Irish Examiner: Seamus Gill is a silversmith and jewellery designer. He spoke to Aileen Lee. 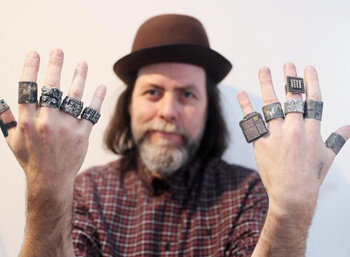 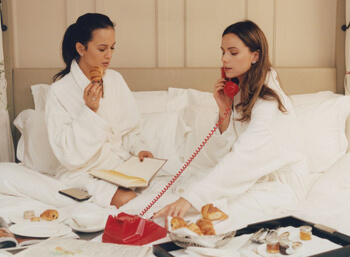 A day in the life of Florrie and Anna of & Finally

Harpers Bazaar: 'Much of what we do would be far less enjoyable without each other' 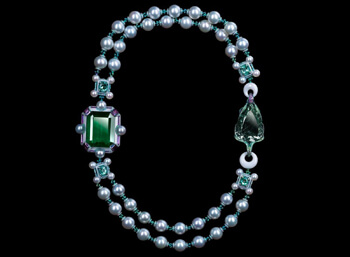 Forbes: After giving previews for five months, contemporary jewelry artist, Wallace Chan, unveiled a complete collection of 14 high jewels made with his new unbreakable porcelain on November 27 in New York. 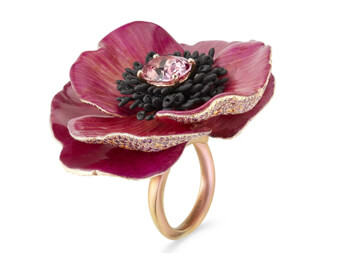 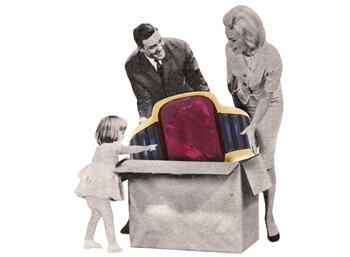 Textured gold sets a new standard of craftsmanship, while Vhernier celebrates an icon

The Telegraph: The humble term 'goldsmith' doesn't do justice to the work of Jacques Lenfant, whose father Georges gave his name to the Parisian workshop that executed jewels for the great maisons of the 20th century: Cartier, Hermès, Van Cleef & Arpels et al. 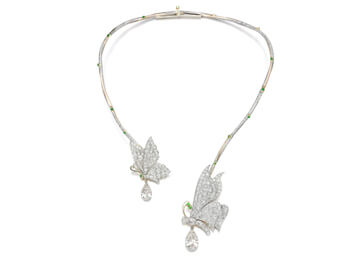 The Telegraph: Someone once told the artist-jeweller Eliane Fattal that antique jewellery and modern diamonds could never be combined. Luckily, she didn’t listen. 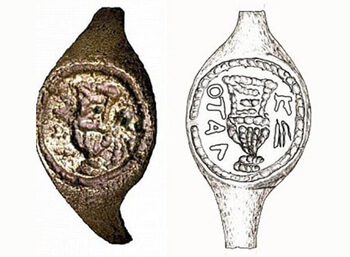 The Scottish Sun: The plain looking copper-alloy ring bears the inscription 'of Pilatus' which experts believe refers to the infamous governor of Judea. 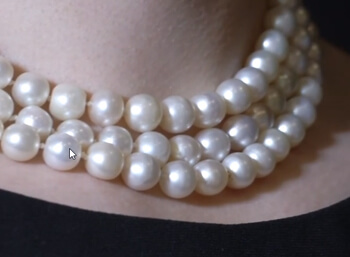 Marie-Antoinette jewels soar at 'once in a lifetime' sale: Sotheby's

Auction Stories: The Mystery of A Rare Belperron Bracelet Uncovered at Christie's

Forbes: It was a week of storied jewels and pieces with celebrity provenance on the auction circuit. Earlier in the week, we reported on renowned dealer Edith Weber’s collection at Skinner Auctioneers. 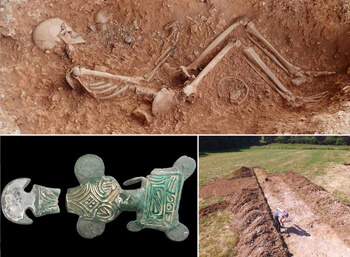 Metro: This ‘exquisitely decorated’ brooch is among a ‘rich array’ of jewellery unearthed at an Anglo-Saxon cemetery dating from the fifth century. 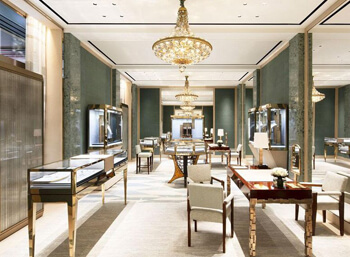 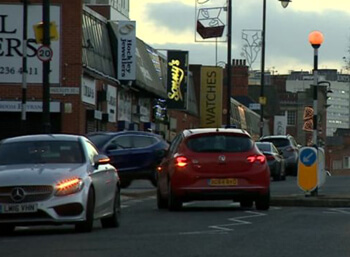 Jewellery Quarter traders concerned over workshops up for sale

BBC: Traders are concerned over the future of their businesses after a council announced plans to sell the buildings that house their workshops. 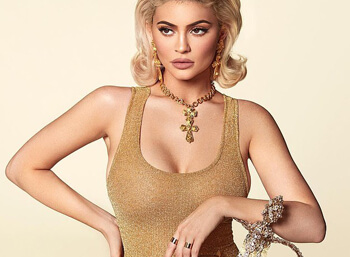 'We found out when the rest of Instagram did!': Thrilled Australian jewellery designer, 29, sells out of her designs in MINUTES after Kylie Jenner and Kourtney Kardashian wear them

Daily Mail: Kylie Jenner wowed fans when she debuted the front cover of her eye-popping 2019 calendar earlier this week. 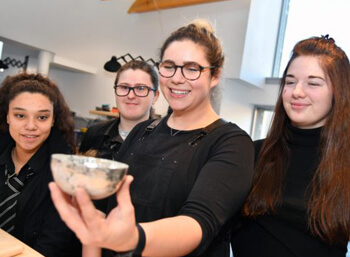 Press and Journal: Banff Academy pupils are utilising new skills taught by a local silversmith to enhance their art portfolios as part of a Meet the Maker project. 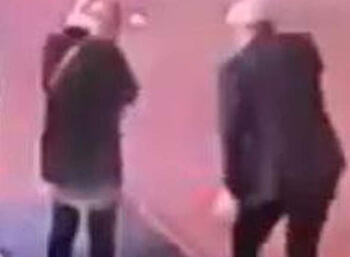 Evening Standard: Police in New York City are hoping to reunite a couple with their engagement ring which was dropped down a grate in the pavement in Times Square by a woman's boyfriend as he proposed to her.