Mapping a Legacy of Indian Jewels

Led by Saffron Art, the biennial jewellery conference, ‘Mapping a Legacy of Indian Jewels’ will be making a comeback with a second edition in early autumn on the 11thto the 12thof October at Mumbai’s Four Seasons Hotel. 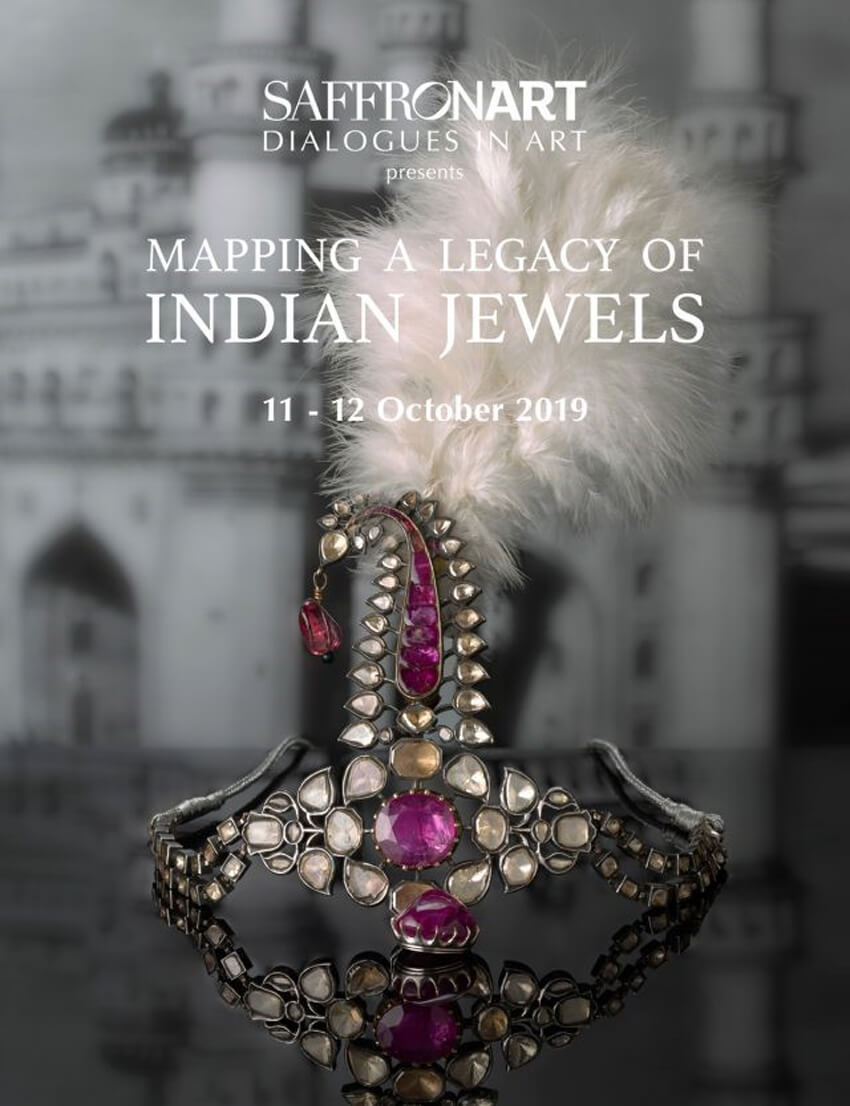 Bringing together designers, historians and jewellery specialists from across the globe, the two-day conference on the history of India’s jewellery trade will be followed by an online auction of fine jewels and collectibles.

During the times of the Roman Empire, the author Pliny the Elder noted major stones, which included amethyst, beryl, rock crystal, diamonds and onyx, had been exported from South India. Muziris on the western or Malabar coast became a major South Indian port for the export of gems.  In AD 23-79, Pliny wrote, “The rivers that produced the gems are the Chenab and the Ganges, and of the lands that produce them, India is the most prolific.” In fact neither the Ganges or the Chenab produces precious stones, and instead Pliny’s references should have alluded to India as a whole.

India with its 5,000 year old repository of gemstones and unwavering legacy of jewellery design, gem cutting and craftsmanship continues to be a major source of inspiration to the world’s leading designers, fashion houses and jewellery brands. The conference aims to unravel the cross-cultural legacies formed across India’s states and between former, colonial rulers.

Mapping a Legacy of India’s Jewels will also observe the jewellery trade in Goa under Portugal’s colonial rule, and the history of the diamond trade, South India’s jewelled history, which is cemented in royal patronage and much more.

Mapping the Legacy of Indian Jewels is curated by Dr. Usha R Balakrishnan, a leading jewellery historian and reputed author, who said, “As curator, it is my goal to put together a programme that promotes close interaction between experts, creators and connoisseurs. Mapping a Legacy of Indian Jewels does just this. Over two days, we will trace ancient traditions, modern techniques, showcase exceptional beauty, and explore India’s jewellery legacy across time and space.”

The conference will be followed by an online auction of fine jewels and collectibles, highlighting versatile jewellery that merges traditional Indian craftsmanship with modern sensibilities, as well as fine gems and signed collectible pieces selected for their uniqueness and rarity. The auction will take place on saffronart.com in October 2019 and will be preceded by viewings in New Delhi and Mumbai.

More information on the conference, speaker and schedule for the event can be found on  www.jewels.saffronart.com. 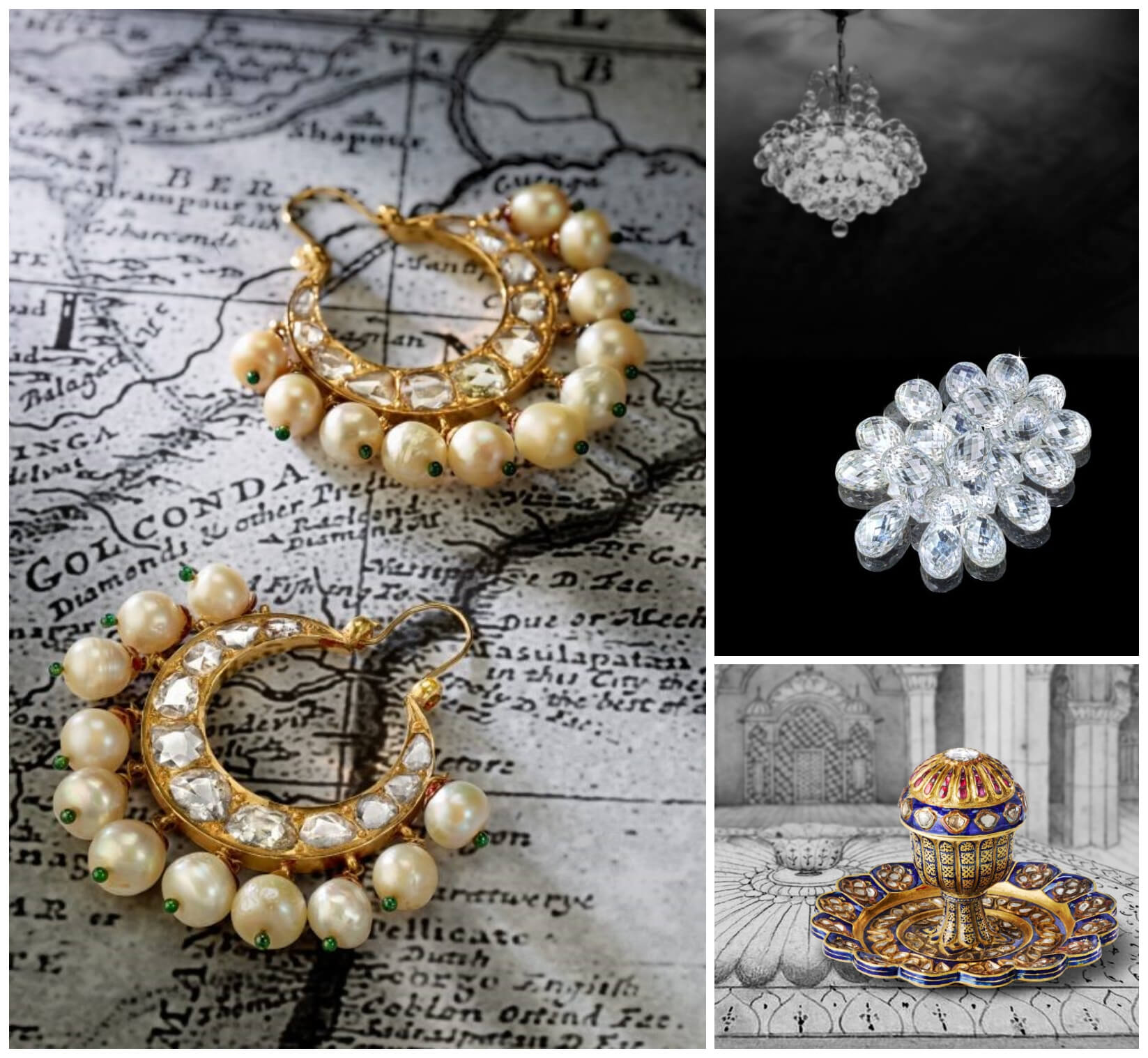